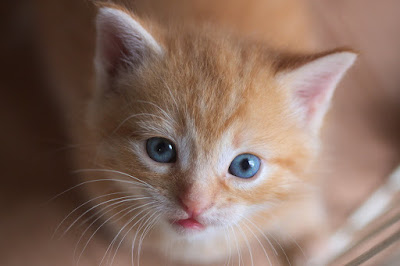 Trouble is apparently brewing between local cities and the Pasadena Humane Society (PHS), and local cities may form their own animal control service.

City Manager Oliver Chi, writing in his weekly newsletter, reports that PHS is telling Arcadia that it wants a 578 percent increase for its animal control services, from $90,000 to $525,000.

Chi writes, "My understanding is that Arcadia has had two meetings with PHS which were both contentious, and in both instances, PHS had trouble addressing very basic questions related to significant planned cost increases." He said that other jurisdictions have also reported that the PHS "has been employing a negotiating approach that is short on details about why costs are increasing so dramatically."

In response, he said many cities are considering creating their own regional animal control service. He said "staff level conversations are being planned with several cities, including Arcadia, La Canada, Bradbury, Sierra Madre, South Pasadena, San Marino, Pasadena, and Monrovia."