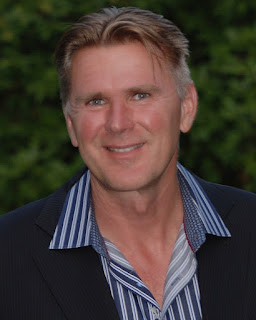 LiDAR, according to Wikipedia, is "a surveying method that measures distance to a target by illuminating the target with laser light and measuring the reflected light with a sensor." It's useful for autonomous vehicles, biometrics (face and fingerprint recognition, for instance), and robotics. SiLC has squeezed this technology onto a chip.

Prior to joining SiLC, Muenster was the director of Texas Instruments' CTO office where he was responsible for identifying and developing impactful new growth vectors and strategic technology partnerships for the company. Muenster has held various executive roles in the semiconductor industry, including serving as an intrapreneur and business executive at National Semiconductor, Micrel and AMD, where he was heading the automotive market segment. Muenster holds a master's degree in physics from the Technical University in Munich and is a multiple U.S. patent holder.

Muenster said, "FMCW LiDAR will change the future of autonomous driving, and SiLC is the company best positioned to lead that transition, with its highly integrated FMCW LiDAR solutions and 4D Vision Sensors. I look forward to working with such an experienced team of innovators and silicon photonics specialists as we bring the safest and most cost-effective LiDAR to market."