Monrovia Horse Trainer Dies; One of the 'Winningest' in California 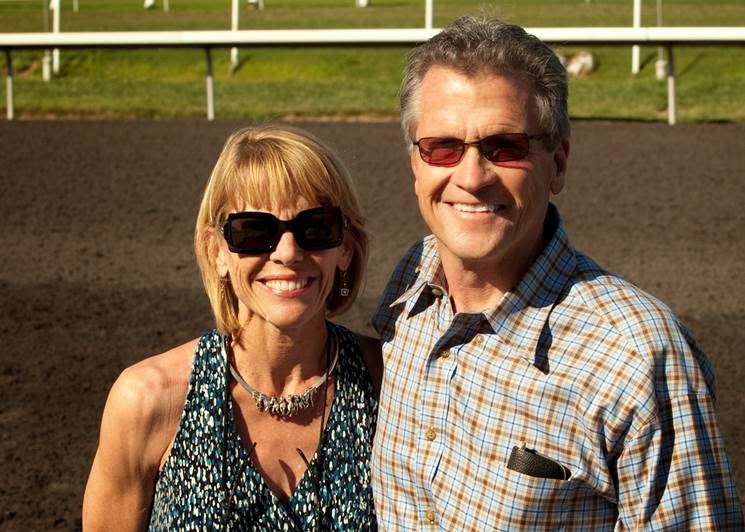 Trainer Mike Mitchell, an iconic and dominant figure on the Southern California horse racing landscape for nearly 40 years, passed away Tuesday, at his home in Monrovia following a lengthy battle with brain cancer at age 66. Santa Anita says that he "ranks among all-time winningest trainers in California."

In addition to his wife and two daughters, Mitchell is survived by a twin sister, Cheryl, and brothers Earl, Jr., Guy and Casey.  Funeral services are pending.